The High Court of Himachal Pradesh issued notice to the Chief Secretary, Principal Secretary (Environment Science and Technology), to the Government of Himachal Pradesh, Chairman, H.P. State Pollution Board and Deputy Commissioner, Mandi, in a matter pertaining to non release of water from the Pandoh and Barot dams to the Beas and Uhal rivers as per orders of National Green Tribunal.

The Division Bench comprising the Chief Justice, Mohammad Rafiq and Justice Sandeep Sharma, passed these orders in a petition taken up suo moto by the Court as Public Interest Litigation, on a letter addressed to the Chief Justice, by one Shri Narender Saini, Chairman, Dev Bhumi Environment Savior Forum, Mandi.

The petitioner has stated that as per the order dated 9th August, 2017, passed by the National Green Tribunal, it is mandatory to release 15 to 20% water from dams.

However, from 27.03.2022 onwards, only nominal water is being released from Pandoh and Barot dams to the Beas and Uhal rivers. The petitioner has alleged that several requests were made to the concerned department and a complaint was also registered on the Chief Minister helpline number.

During inspection, the water was released for a while, but as soon as inspection party left, the flow of the water was again stopped. It has been further alleged that dam authority is providing wrong information to the State Government that they are releasing water as per norms.

It has also stated by the petitioner that Pollution Control Board has issued several show cause notices to the dam authorities, but no fruitful result has come out. The petitioner has alleged that this act of dam authorities can result in spreading of diseases.

It is also a threat to environment and aquatic creatures. It can also lead to scarcity of drinking water and irrigation due to inadequate water being released by the dam authorities.

The petitioner has submitted that he is working for protection of environment and has sought indulgence of the High Court in the matter. 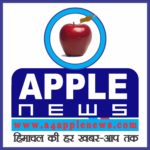 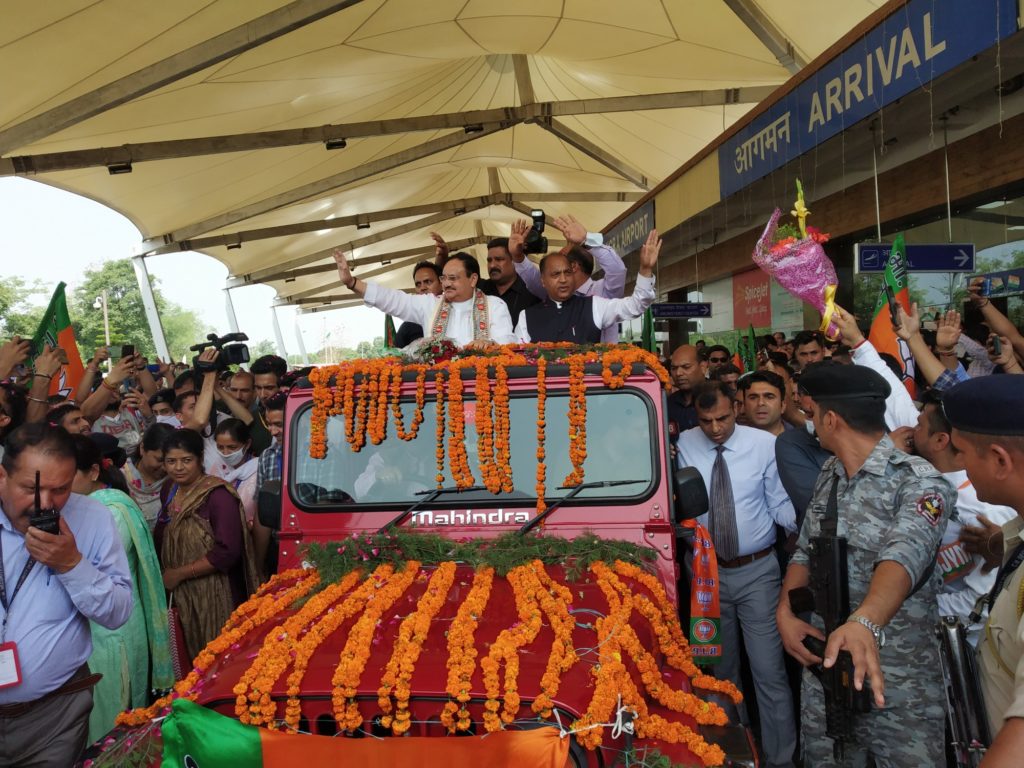